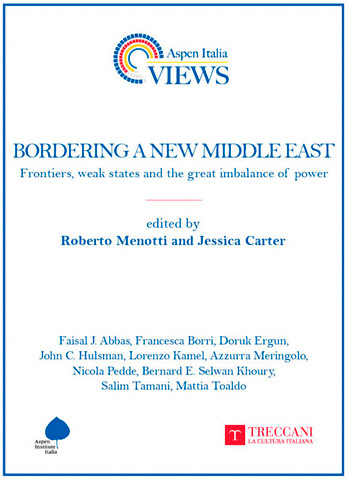 Borders are a fundamental yet tricky issue in international politics. Despite their seemingly static nature, shifting frontiers are at the heart of many historical changes, not just through war. The Middle East and North Africa are experiencing important transitions, some of a which are traumatic. In the Middle East there is a «great imbalance»: power relationships are contested and far from clear and alliances, as well as the resilience of state institutions, are tested. Such a strategic outlook is especially conductive to violent conflict. One of the transitions currently underway has to do with state borders and their practical meaning. The chapters of the book cover (individually or in conjunction with other countries) Algeria, Egypt, Iraq, Iran, Israel, Lebanon, Libya, Palestine, Saudi Arabia and the Gulf monarchies, Syria, Turkey. 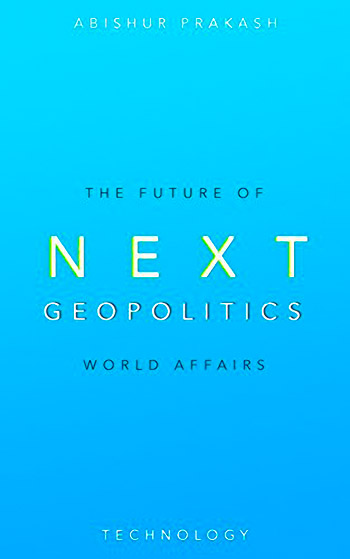 Written by a leading geopolitical futurist, each of the eight chapters revolve around provocative scenarios, like which country is responsible for a designer baby that is designed in the United Kingdom but born in India, and how will governments decide what is an act of war in the age of autonomous robots and artificial intelligence? 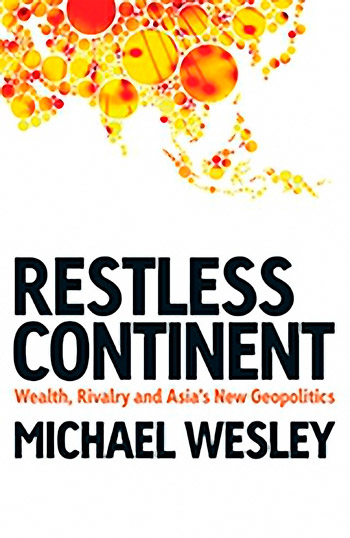 The world has never seen economic development as rapid or significant as Asia’s during recent decades. Home to three-fifths of humanity, this restless continent will soon produce more than half of the world’s economic output and consume more energy than the rest of the world combined. All but three of the planet’s current and nascent nuclear powers are Asian, and it has the greatest growth in weapons spending of any other region. Surprisingly little hard thinking has been done about the future of Asia. Restless Continent is the first book to examine the economic, social, political and strategic trends across the world’s largest continent and present a road-map for thinking about Asia’s future – and the world.Written for general reader and policy specialist alike, Restless Continent is an agenda-shaping book about the shape of international affairs in the twenty-first century. 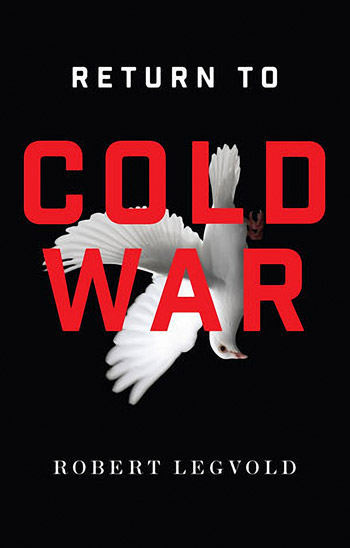 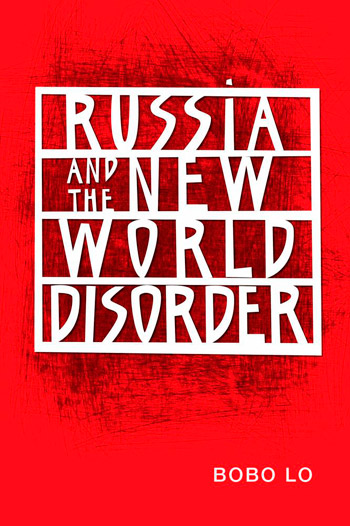 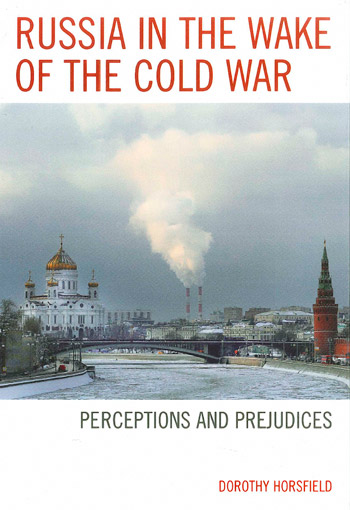 Amid widespread and increasing alarm in Western strategic and foreign policy circles following Russia’s capture of Crimea, support for rebels in Ukraine, and military intervention in Syria, this study provides a timely and sophisticated analysis of the nature and intentions of post-Soviet government under President Vladimir Putin. Based on both Russian and non-Russian sources, this book examines the enduring Cold War legacies underpinning Western perceptions of contemporary Russia. It analyzes the ways in which the West has interpreted and reacted to Russia’s domestic authoritarianism and foreign policy behavior and argues for diplomatic engagement based on liberal pluralism. 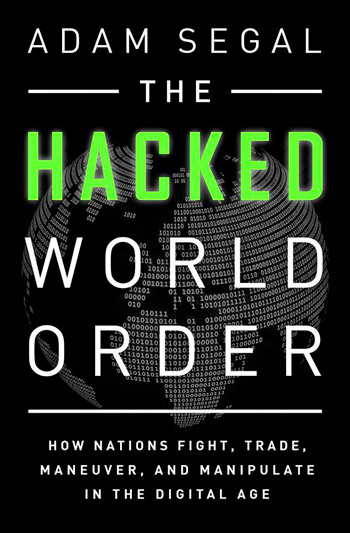 In The Hacked World Order, CFR Senior Fellow Adam Segal shows how governments use the web to wage war and spy on, coerce, and damage each other. Israel is intent on derailing the Iranian nuclear weapons program. India wants to prevent Pakistani terrorists from using their Blackberries to coordinate attacks. Brazil has plans to lay new fiber cables and develop satellite links so its Internet traffic no longer has to pass through Miami. China does not want to be dependent on the West for its technology needs. These new digital conflicts pose no physical threat—no one has ever died from a cyberattack—but they serve to both threaten and defend the integrity of complex systems like power grids, financial institutions, and security networks. 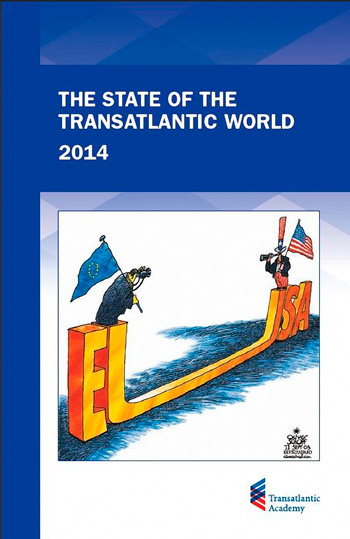 On April 1, 2014 the Transatlantic Academy published its first edition of "The State of the Transatlantic World." This annual publication includes essays by 31 current and former Transatlantic Academy fellows representing each of our six thematic years and covers topics from the Snowden affair’s impact on U.S.-German relations to Turkey’s present turbulence to the changing energy environment in the transatlantic community to the crisis in Ukraine. It is aimed to give the reader not only a sense of what of significance occurred in the transatlantic world in 2013, but also what we should be looking for in 2014. 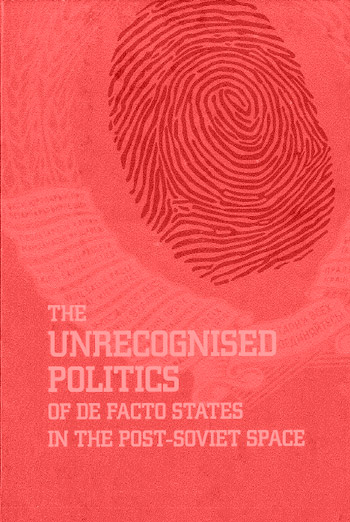 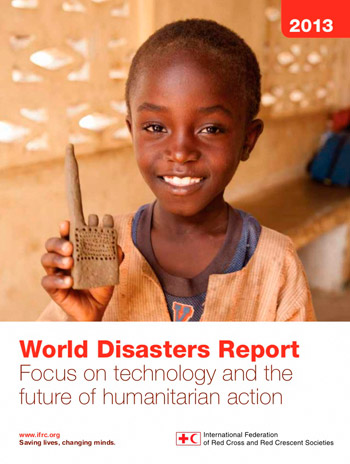 This year’s World Disasters Report focuses on technology and the future of humanitarian intervention. The report explores the ways in which information and communication technologies assist international and national actors, governments, civil society organizations and communities at risk to prevent, mitigate and prepare for the impact of a disaster and, in its aftermath, respond, recover and rebuild affected areas. The report examines how technologies can help put communities at the centre of humanitarian action and considers challenges and limitations, including the diminishing direct interaction between aid workers and communities at risk, and the emergence of new actors who are not necessarily grounded in humanitarian principles and ethical guidelines. It also argues for a more systematic evaluation of the contribution of technology to humanitarian action.