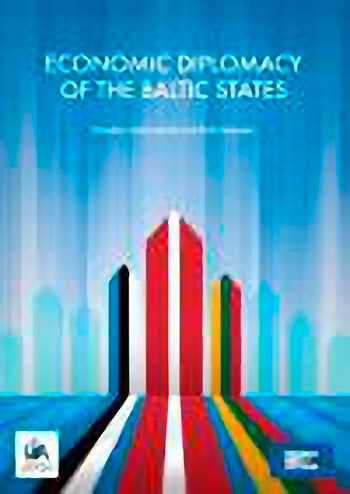 “Economic Diplomacy of the Baltic States” is a scientific publication dealing in detail with the modern day problems of the promotion of economic interests. Authors from various backgrounds and countries analyze the central agents and actors involved in promoting the economic interests of Latvia, as well as Estonia and Lithuania. Being relative newcomers to the global economic system, the Baltic States have quickly learned about the instruments available, and used, by other countries. The main challenge, although, remains the size and experience of public institutions and business dealing with Western countries, and so called “Eastern countries”, in attracting investments, enhancing trade relations, and competing in the transport sector. This publication is an effort of the Latvian Institute of International Affairs with fundamental support by Friedrich Stiftung. 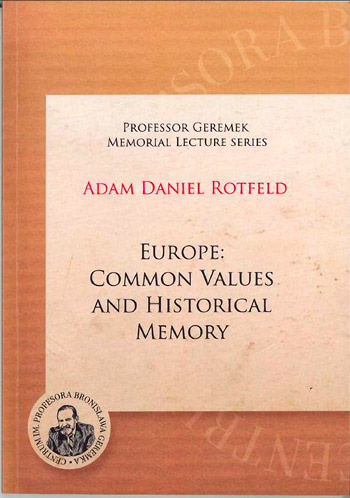 The lecture series was instituted in 2010 by the Minister of Foreign Affairs of the Republic of Poland, Radoslaw Sikorski, and the Minister of Foreign Affairs of the Netherlands, Maxime Verhagen. The initiative honors the political and academic activity of Professor Bronislaw Geremek and his contribution to the advancement of relations between the two countries. The lectures are held once a year, with alternating venues at Warsaw University and Utrecht University.

The European Foreign Policy Scorecard is an innovative research project that provides a systematic annual assessment of Europe’s performance in dealing with the rest of the world/ The first edition of the Scorecard assessed European performance in 2010 – “year zero” for the new foreign policy framework that was created by the Lisbon Treaty. This fifth edition of the Scorecard assesses the performance of the 28 member states and the EU institutions in 2014 on six key issues: relations with Russia, The Unites States, Wider Europe, the Middle East and North Africa, Asia and China, and performance in multilateral issues and crisis management.

The Latvian Institute of International Affairs (LIIA) continues to provide an annual assessment of Latvian foreign and security policy. The Latvian Foreign and Security Policy Yearbook 2015 aims to contribute to the understanding of Latvia’s foreign and security policy decisions and considerations, along with opportunities and concerns for 2015. Latvia is assuming a six month responsibility for the presidency of the Council of the European Union, but this comes at a complicated time for the Euro-Atlantic community in general, and Latvia in particular. 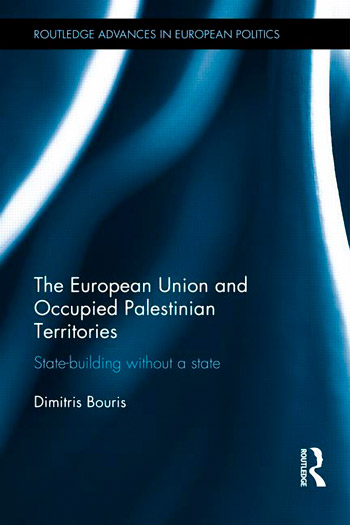 This book analyses the present European Union (EU) approach to state-building, both in policy and operation. It offers a review of the literature on peace-building, EU state-building and conflict resolution, before examining in detail the EU’s role as a state-builder in the case of the Occupied Palestinian Territories following the 1993 Oslo Accords. 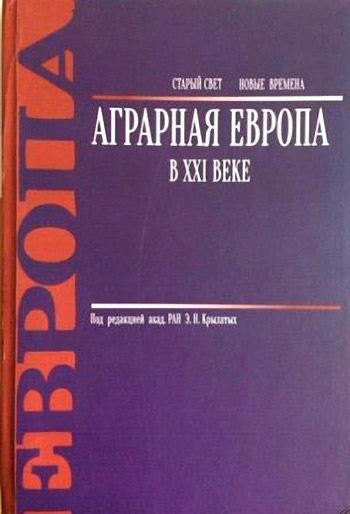